Huntsdown Kennels has been breeding quality English type Labradors since 1976. Over the years we have produced multiple Best in Specialty Show winners, guide dogs for the blind, drug and arson detection dogs, excellent gun dogs, and cherished family companions.

We acquired our first dog in 1971 and have been breeding quality Labradors since 1976. We imported two males and a female from England in 1977, another female in 1978 and the rest is history.

Over the years we have produced multiple Best in Specialty Show winners, All Breed Best in Show winners, Obedience High in Trial winners, guide dogs for the blind, drug and arson detection dogs, excellent gun dogs, and cherished companions of unsurpassed temperament.

You can browse our past dogs below.

History of The Labrador Retriever

The Labrador Retriever breed originated in Newfoundland, Canada in the early 1830s when European settlers began breeding St. John’s water dogs and then introduced those dogs to Britain via the shipping trade. These dogs quickly became popular and sought after in Britain because they made excellent hunting and sporting dogs. It is during this time in the United Kingdom that the breed was developed into the Labrador Retriever we would recognize today. The breed grew in popularity throughout the 1800s and 1900s. In 1903, Labradors were recognized by the English Kennel Club, soon after they were recognized by the American Kennel Club and Canadian Kennel Club. The breed continued in popularity until Labrador Retriever became the most popular breed in Canada, and in many other countries the world over.

Our Retired & Past Stars 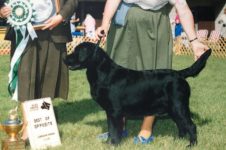 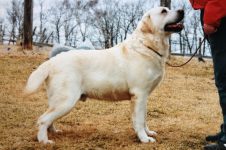 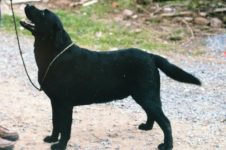 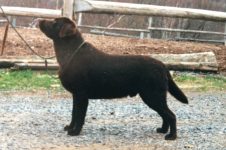 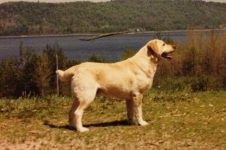 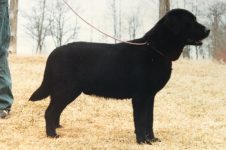 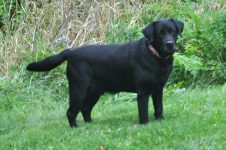 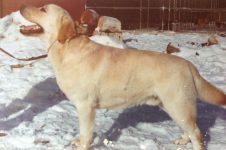 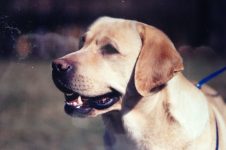 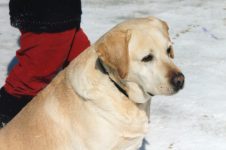 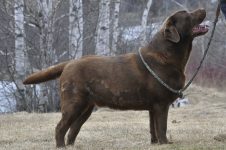 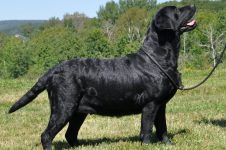 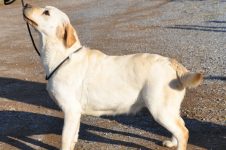 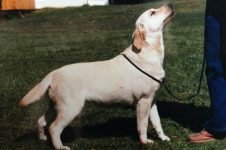 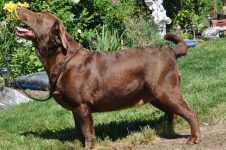 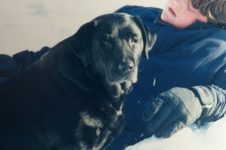 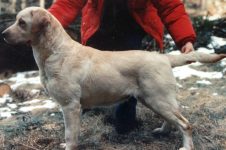 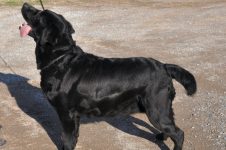