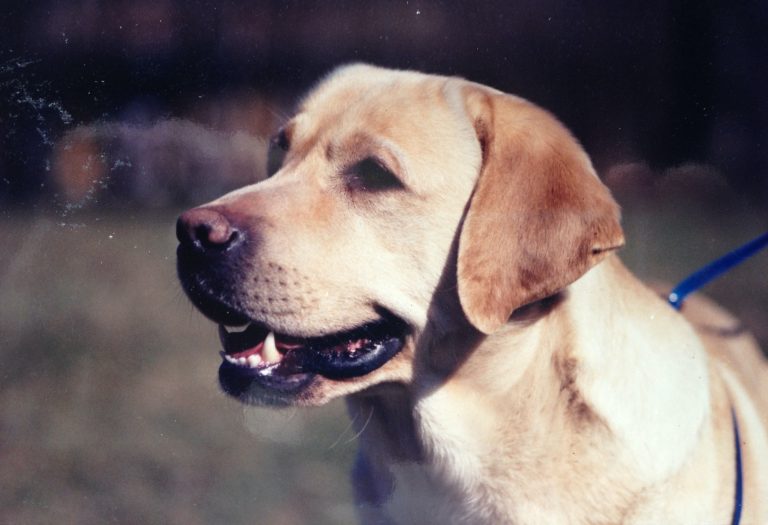 Spice finished his American championship completely owner handled with three majors including Winners Dog at Miami Valley Specialty in ’85. He was also BOB at Shawnee Kennel Club the same year with an entry of 175 under George Satterthwaite (Lawnwood). Unfortunately his show career was tragically cut short when he was hit by a car in our driveway (which is over a quarter of a mile long) by an idiot who was driving much too fast. Spice dislocated one hip and the opposite elbow and was never sound again as so many ligaments were torn. He did, however, leave some lovely get behind, one of which that produced some super dogs for me was Ch Huntsdown Dynamite Spice.